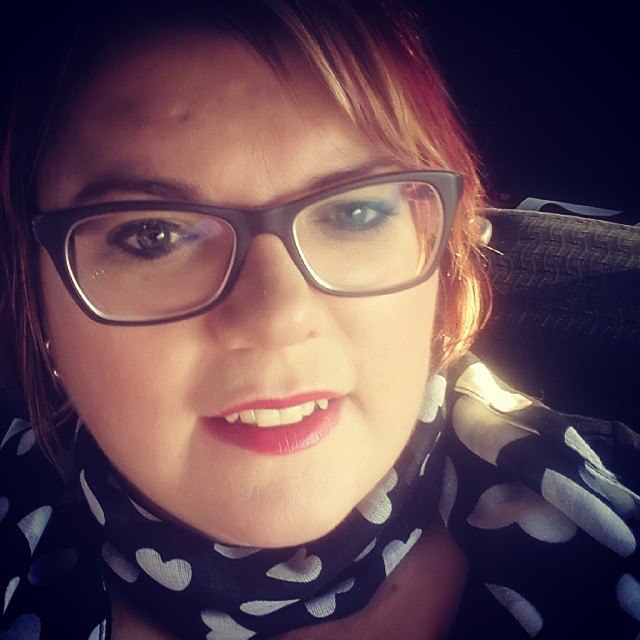 Salomé Kotzé is a journalist and photographer based in Klerksdorp in the North West Province, South Africa.

One might describe her as award winning but she will soon correct you – winning the title off “Press Photographer of the Year” (2007) in a national competition for community newspapers is apparently not good enough for her. She considers it arrogant and is not someone who wants to appear over-confident…

Writing is her first love. Yes, she also has awards in journalism and no, she doesn’t want to show off so we’re not going to delve into that right now. She writes for numerous publications including the local community newspaper she edits (Klerksdorp Record) as wells as human-interest profiles for business magazines and university periodicals.

She believes that in front of the lens, the true self is revealed. Salomé has established herself as an excellent photojournalist and she is in demand as a wedding and lifestyle photographer. Her eye as a press photographer shows a keen eye for detail in documenting your special memory – be it wedding, maternity, couple or social photography.

She prefers shooting in natural light and is in love the natural quality it gives to photographs.

For three months of the year, Salomé is lecturer of the North West School of Design’s part time photography course where start-up photographers learn to get to know their cameras as well as the basics of photography.

In her spare time (what spare time?), she loves to read, cook, take photographs of her two Labradors or watch cooking shows with her husband – or the other way around. She also really wants to write a novel one day. One day.

“Photography is not about the cameras, gadgets and gismos. Photography is about photographers. A camera didn’t make a great picture anymore than a typewriter makes a great novel” – Peter Adams